The OroTox test was developed in the USA (with Dr. Pendergrass as President and Prof. Boyd Haley as the founder and research associate) according to the results of the research carried out by Labeling Technologies in the US, which found that the teeth can be sources of extremely toxic substances.

These are produced exclusively by anaerobic bacteria in the oral cavity and have a chronic-toxic system effect.

The test is based on the detection of these anaerobes (bacteria and germs that do not need oxygen for survival) that produce the toxic compound mercaptan. These bacteria are often found in the dentinal canals of dead and root-filled teeth and they can not be reached with antibiotics and disinfectants. They therefore represent a constant danger to our bodies, since they continually produce so-called “corpse poisons”, which can be spread throughout the entire body. Diseases such as endocarditis, apoplexy, infarction, pneumonia, hypertension, arteriosclerosis, Alzheimer’s disease, ocular disorders, and low birth weight may sometimes be a serious health issue.

Easy and fast to use 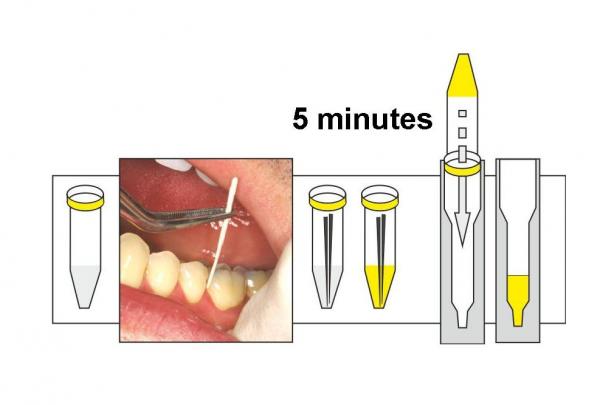 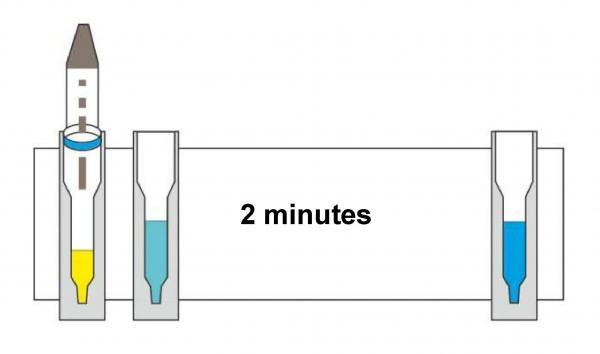